Battery Drain at a Haunted Location

Have you ever wondered if ghostly activity drains batteries? It’s a common belief that paranormal activity can cause batteries to suddenly lose power, or even drain completely. In this blog post, we’ll investigate this phenomenon of battery drain at a haunted location to see if there’s any scientific evidence to back up this theory.

Introduction to Battery Drain at a Haunted Location

Investigating the paranormal requires familiarity with a variety of tools and electronic equipment including cameras, torches and EMF detectors, which are used to measure electromagnetic fields and check for possible ghostly activity.

One phenomenon that has caused much debate is the idea that ghosts can drain batteries. Some believe that this phenomenon is a sign of paranormal activity, as the energy used to power your device is being taken by an entity of some kind.

Grant Wilson, a well known paranormal investigator from the USA ghost hunting show ‘Ghost Hunters’ wrote a blog on the subject, suggesting “ghosts take a lot of energy to manifest themselves either through sight, sound or touch. They can’t make this energy, they need to gather it from somewhere in order to get your attention. So, why not target your convenently packaged power cells? And that’s exactly what they do.”

While there is no concrete proof that Grant is correct, it does lead to interesting questions about what ghosts are and whether or not they can interact with our physical world.

Reports of ghostly activity have often been linked to sudden battery drain, suggesting some sort of energy drain from paranormal sources. Some accounts describe battery drains occurring in seemingly random patterns, with no other obvious explanation for the battery draining faster than expected.

In many cases, battery drain only happens when the person is in a particular place or near something that might be associated with spirits or paranormal activity. If battery drain continues to occur even after the battery has been replaced, it could be indicative of an energy drain from an unseen source.

Some experts have proposed that the ghostly activity is actually electromagnetic interference, which can cause batteries to drain faster. This phenomenon has been observed and reported by numerous people, though there is still no scientific evidence to prove the connection between ghosts and battery drainage.

Ghost hunting, by nature, causes a drain on batteries due to the need for many pieces of equipment such as cameras and recording devices. This is because sources of energy are needed to power the equipment so that you can capture any sign of paranormal activity.

It’s almost like ghosts know that these sources of energy are key in detecting their presence, so they do everything in their spectral power to sap it away!

It is unclear if ghosts can actually drain lithium batteries, but some reports suggest that this might be the case. Some ghost hunters claim that when devices such as cameras, flashlights, or other battery-operated equipment suddenly stop working, it may be because a ghost has drained the battery. However, it is also important to remember this could also be due to a malfunctioning battery or device.

For a more skeptical and rational explanation, it is important to check all batteries before setting off to a location to ensure they are fully charged and that all equipment is turned off and not draining power by accident.

It is also important to remember that the lifespan of a battery can vary dramatically based on various non-ghostly factors including the air temperature and how much power a specific piece of equipment is using. As ghost hunts often take place in the dead of night and many haunted buildings are indeed derelict and open to the elements, it is not out of the question that the cold temperatures are playing a part and on rare occasions, draining your batteries!

Extra caution should be taken when using certain equipment like EMF meters, which have the potential to drain batteries quickly if not properly managed. Ghost hunters should be especially aware of this when going ghost hunting in the dark! It’s all too easy to get caught up in the thrill of the hunt and forget to double-check your EMF meter’s battery life.

There’s nothing’s worse than being ghost hunting in the middle of nowhere, only to find out your EMF meter ran out of juice. Always stay vigilant and make sure you have spare batteries on hand just in case!

If battery drain at a haunted location is occurring alongside other paranormal phenomena, such as bangs, tappings or the appearance of full blown apparitions, it is more likely to be a ghost playing havoc with your equipment!

We all know that battery drains usually happen at the worst possible time. So, why take a chance and let battery drain ruin your night of ghostly fun? Nothing kills the mood quite like having your battery go dead in the middle of a ghost hunt! Here are our top tips for mitigating battery drain on an investigation: 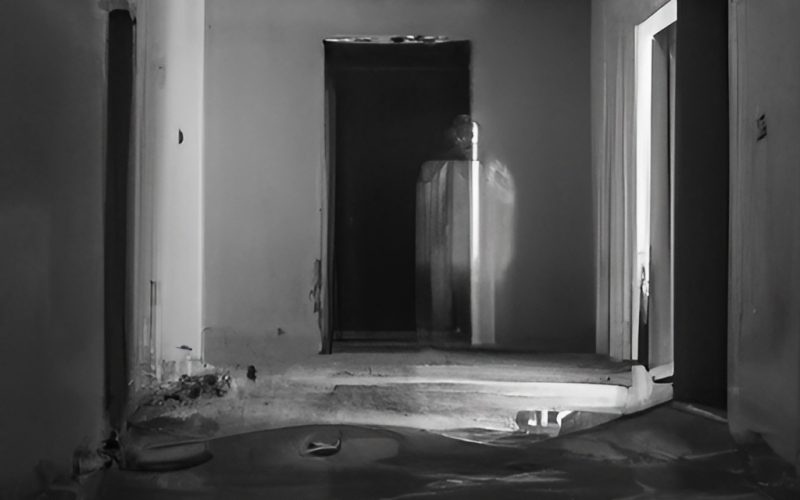 Begin your paranormal journey without breaking the bank

Next
The Ancient Ram Inn: Britain’s Most Haunted? 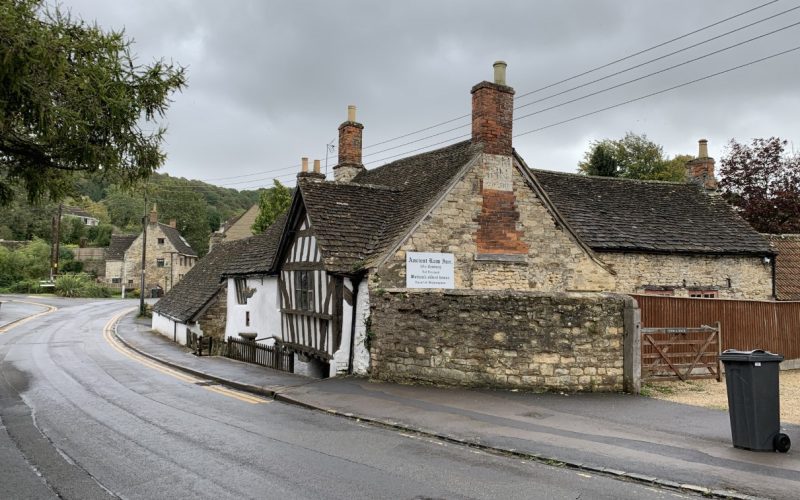