Ruthin Gaol has gained a reputation as one of the most haunted buildings in North Wales.

Ruthin Gaol, also known as the Old County Gaol, is a former prison located in the town of Ruthin.

The Victorian prison was built a stones throw from Ruthin Castle, on the site of an earlier prison, in 1775.

It initially operated as a House of Correction, where prisoners were held for minor offenses. They were expected to perform repetitive manual labour while they served their sentences.

Like many prisons of the time, Ruthin had a reputation for being overcrowded and conditions were incredibly harsh for inmates.

During the 19th century and following new legislation in 1865, a new four storey wing was built. It was used as a debtors prison and mirrored London’s Pentonville Prison in design. It also served for a short time as a holding facility for prisoners awaiting transportation to Australia.

The gaol remained in use until it’s closure in 1916. All serving prisoners were transferred to HMP Shrewsbury, leaving the prison to fall into disrepair.

In the years following its closure, the gaol was used for various purposes. It was a munitions factory during World War Two and latterly became a library and county archive.

In the 1980s, local volunteers began restoring the prison and it was opened to the public as a museum in 1994.

A smorgasbord of paranormal activity has been reported at the imposing Ruthin Gaol, which has gained notoriety for being one of the most haunted places in Wales.

Female visitors report being touched in the condemned man’s cell, whilst heavy prison cell doors have been slammed shut violently by an unseen force.

Many attribute these eerie occurrences to the presence of William Hughes, a former inmate who is the only known prisoner to be executed at the jail.

His spirit has been seen wandering the gaol, perhaps reflecting on his actions on a fateful afternoon in November 1902 when he accused his wife of infidelity and shot her dead in a jealous rage.

Hughes, who was hanged at Ruthin, is also believed to be the cause of the physical activity experienced in the condemned man’s cell, where he spent his final night before execution.

Another ghost rumoured to haunt the jail is William Kerr, who was a former prison guard at the Gaol.

Kerr disappeared during his rounds and it is alleged he was killed by a number of inmates, who became angry and disollusioned with prison life.

Visitors have also reported seeing the ghost of a young girl. She has been heard singing and mediums have picked up on her happy spirit on numerous occasions.

Can I visit Ruthin Gaol?

Are there any other haunted locations nearby?

Ruthin is a market town known for its rich history and there are a number of other locations nearby that are said to be haunted.

Just a stones throw away is the town’s medieval castle,. Ruthin Castle, which dates back to the 13th century.

The castle is now a luxury hotel and is a favourite haunt for ghost hunters who hope to catch a glimpse of the resident spook Lady Grey.

Other haunted locations in Wales include the incredibly spooky Plas Teg and the abandoned Bron Y Garth Hospital.

Prev
The Ghosts of Michelham Priory 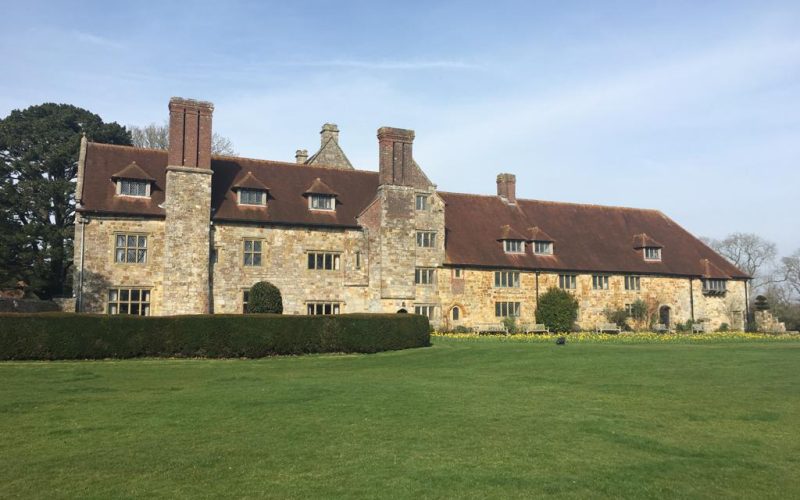 Next
The Ghosts of Plas Teg 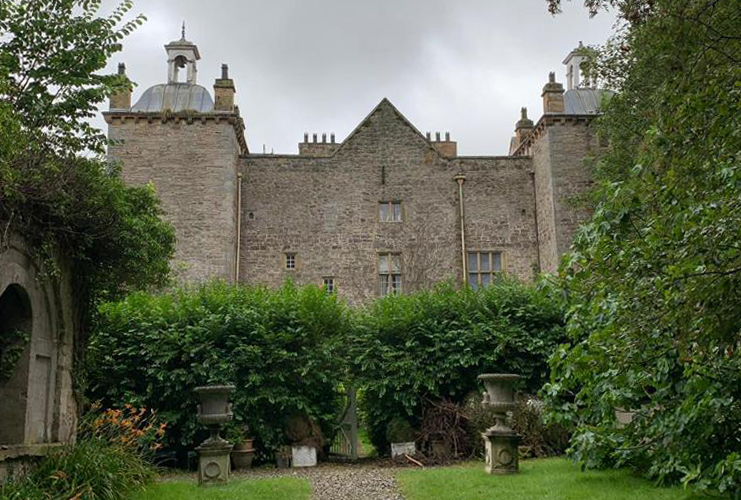 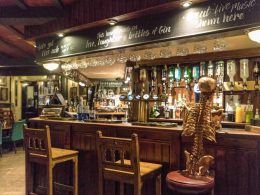 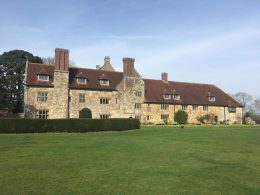 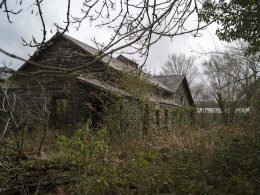 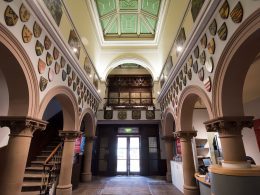